Yet another so called criticism of the Nuremberg trials by a so called expert on Law. 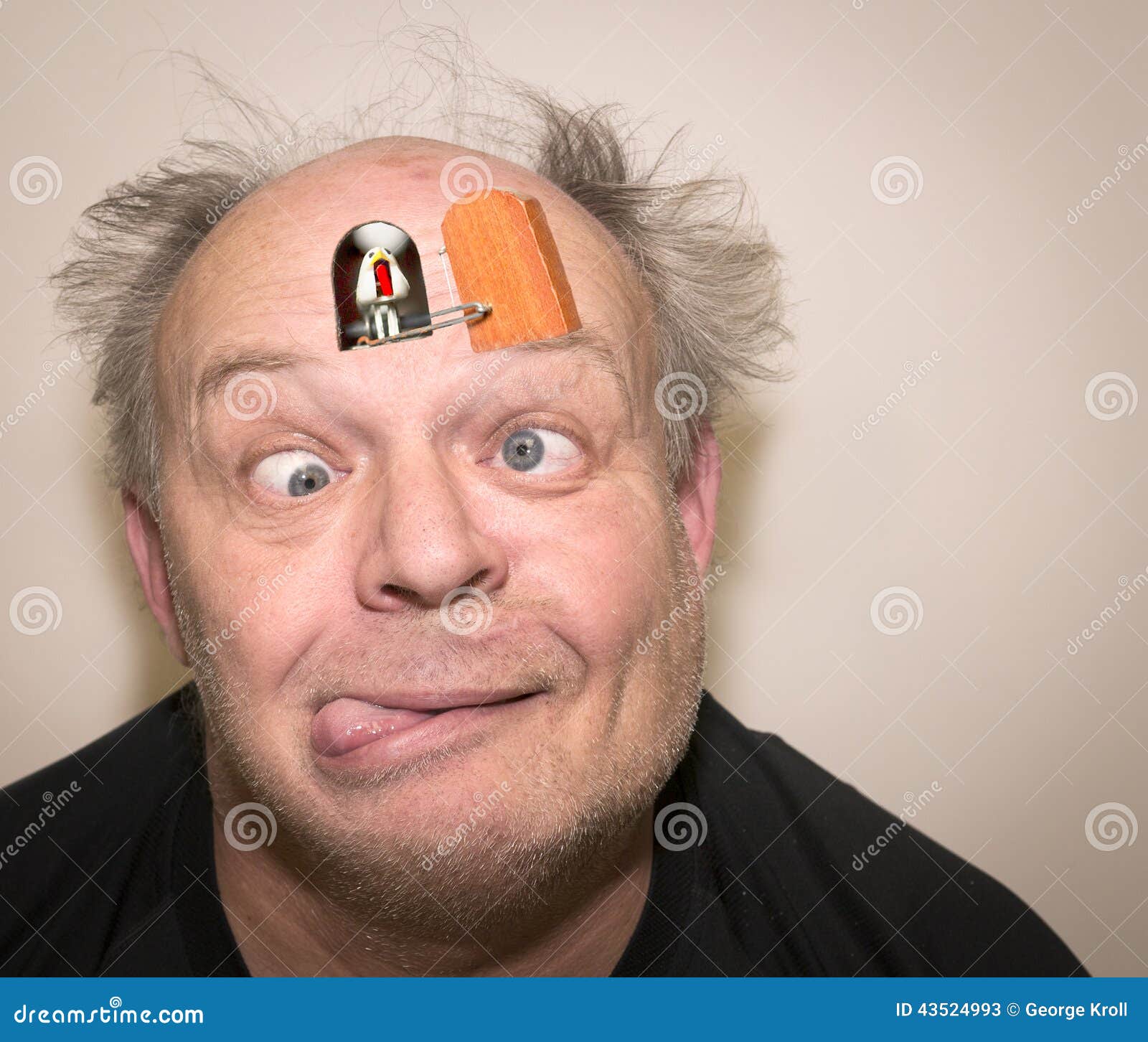 …was a prize nutcase with a penchant for blaming the Jews for absolutely everything. He certainly lacked a thorough understanding about what the term “Zionist” actually meant.

Armstrong can be summed up in his joke of a book “Third Zionist War” in reference to the Korean War. In it, the Korean war was the fault of…yes you can guess it…those “Zionist Communists”. Here is a breakdown of his ideas:

1. That President Harry S. Truman, Secretary of State Dean
Acheson, and Justice of the Supreme Court Felix Frankfurter are
traitors and should be impeached and prosecuted ;

2. That the members of the firms of J. P. Morgan & Co.,
Kuhn, Loeb & Co., and Lehman Bros. Co., and the members of
the B’nai B’rith, Anti-Defamation League, Anti-Nazi League and
American Jewish Committee are traitors and should be prose-
cuted as such;

3. That the Zionists are aliens and are citizens of the State
of Israeli and that they are communists and should be banished;

4. That the purpose of said traitors and Zionists is to destroy
our system of government and create a Zionist super state ; that
in pursuance of said purpose they fraudulently established the
United Nations and created the Atlantic Pact, and caused our
government to intervene in the Korean war.

WHEREFORE, I pray you to impeach and prosecute the
traitors and to cancel our membership in the United Nations and
the Atlantic Pact.

I respectfully submit the following brief and argument in sup-
port of these allegations.

An absolute nutter. Here was indeed HIS solution to the Korean War problem:

Bomb Moscow with the atomic bomb and not the Chi-
nese or the Koreans, and hang the New York and Washington
Zionist traitors.

…and Mr Wear seems to view the thoughts and opinions of this nut job as a legitimate rebuttal of the Nuremberg Trials.

It is interesting how Mr Wear likes to abuse his sources. As an addendum to his article on Armstrong, Mr Wear provides a quote from the book of Steven Remy; “The Malmedy Massacre“.

We all know Jews suffered much under Hitler. We also know that Christian tenets of “humility, and charity which, together with the Church, have their source in the Heart of Christ” have no real place in the hearts of many Jews. “An eye for an eye and a tooth for a tooth” is the driving force behind the prosecutions at Nuremberg. While it grieves me to say this, the prosecution staff, its lawyers, research analysts, interpreters, clerks, etc. is largely Jewish. Many are Germans who fled their country and only recently took out American citizenship. Jewish influence was even apparent at the first trial, labeled the IMT. Atrocities against Jews are always stressed above all else…With persecuted Jews in the background directing the proceedings, the trials cannot be maintained in an objectivity aloof from vindictiveness, personal grievances, and racial desires for revenge…Basic principles have been disregarded by “new” Americans, many of whom have imbedded in their very beings European racial hatreds and prejudices.

Mr Wear fails to put the quotation in its context. Here is what Mr Remy actually has to say:

“American, British and German defense councils and trial opponents identified the source of their continued courtroom defeats: the Jewish prosecutors, interrogators and personnel.”

The quotation by Remy of Magee is not meant as a support Magee’s ideas, but is instead an example of this “conspiratorial anti-Semitism animating this fear of Jewish revenge”. (p.134).