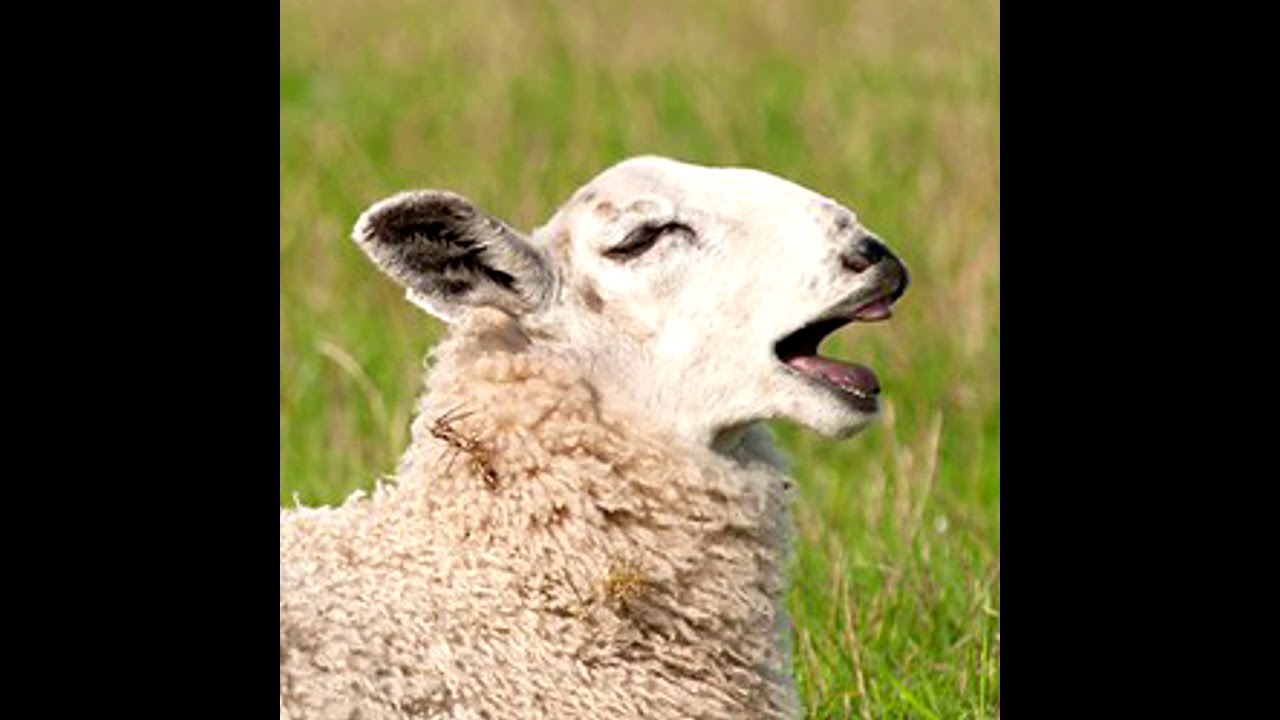 If ever an article told us exactly where John Wear stood on the political spectrum this is it.

I have been clashing with Mr Wear on places like Amazon for over 3 years now and Mr Wear has always bleated on about his search for historical truth and nothing more. The Wears War website is an excellent indication of exactly where Mr Wear stands when it comes to so called truth, free speech, antisemitism and racism.

Every year, on the anniversary of the Dresden bombing raid, a group of Neo Nazis gather together to protest against the so called war crimes of the Allies in the form of the Bombing Offensive. Every year, a larger group of demonstrators gather as part of a counter demonstration. This year, it appears that one or 2 unsavory characters from outside Germany turned up to add their support to the Nazis and their supporters. Let’s have a look at what they and Mr Wear’s editors say…

“Dresden was filled with refugees, and the majority of its population was comprised of the elderly, women, mothers with children, and orphans…”

Actually according to German historians like Gotz Bergander, himself stationed in Dresden on that fateful night, Dresden was not crammed full with refugees. The streets were clear and there was no forced billeting. The city itself was not fully occupied either as most of the men were away fighting. Any refugees in the city were easily absorbed.

“The bombing was followed by the aerial mowing down by bullets of survivors.”

No it wasn’t. There was no strafing of Dresden. It is a myth that came out of the Cold War. There were no reports either from the Luftwaffe or German Police in Dresden of any strafing attacks at the time. The report of strafing by American planes of the Dresden zoo is simply not credible. No US fighter aircraft would have been allowed to do so when their sole aim was to protect the bombers deep over enemy territory. Strafing only took place when the bombers were back over safe airspace in the western parts of Germany. Moreover, after such a devastating bombing raid, there would have been so much smoke around, strafing would have been dangerous to the fighter pilot.

Paul Fromm and The Canadian Association For Free Expression

A white supremacist organisation run by an ardent Neo Nazi. It has nothing to do with free speech or free expression.

“In Dresden, Germany on 17 February 2018, German Nationalists held a public demonstration to mark and to mourn the  victims of the Allied (British) bombing of that defenseless city.”

Let us not mince words here. we are talking in the main, German National Socialists and their supporters. Their demonstration is an insult to the victims of the Dresden raids. The main cause of the deaths was national socialism and a man willing to tear down the whole of German society around him: Adolf Hitler.

“Here is the translation of the speech which Richard Edmonds intended to make in the centre of Dresden , 17th. Feb. 2018.”

I really do think that Mr Wear’s friends need to be more careful where they choose to get their photographs from:

Any British reader will recognise the significance of the little symbol in the bottom left hand corner. The National Front…a group of racists, antisemites, homophobes and anti feminists. They were recognised in the 1960s and 70s as being of the extreme right of British politics.

“Friends, my name is Richard Edmonds.”

Neo Nazi with a criminal record for racially motivated assault. Associated with the National Front and the British National Party.

“It was Churchill’s government which ordered the attack on Dresden.”

Not really. The Dresden raid was treated no differently to any other bombing raid. It was simply one more target on a bombing list. The raid on Dresden was not treated with any major significance when the raid was planned.

“And it was Churchill’s government which started the bombing war: the bombing war which deliberately rained terror, mutilation, fire and death onto the homes of millions of defenceless civilians, women, mothers, children and old folk.”

The bombing war started on 1st September 1939 over Poland. It was started by Germany.

“Fact: it was British bombers which deliberately bombed the German city of Muenchen Gladbach as early as April 1940″

Wrong. Monchengladbach was not bombed until 11/12 May 1940, the day after the Germans launched their invasion of France, Belgium and Holland. According to The Bomber Command War Diaries, the raid was aimed at road and rail communications and not at civilians. The target was military in nature. 4 people were killed. Apparently Mr Wear seems to think that it is OK for Germans to kill civilians when attacking military targets, but it is not OK for the British to do the same.

“..in the early summer of 1940 British bombers repeatedly bombed the towns of the Ruhr district.”

Instructions to Bomber Command were to attack military and industrial targets west of the Rhine until 15th May 1940. On that day the Germans bombed Rotterdam. Churchill then released British bombers to cross the Rhine and bomb targets throughout Germany. Targets were military and industry based until 1942 when the decision was made to attack urban centers.

“For example the leading British official and Secretary of State at the British Ministry of War, James Spaight, described in his official book Bombing Vindicated, and I quote:
“We British started the bombing war which was aimed deliberately at civilians living in homes hundreds of miles behind the fighting front-lines.” And the British Secretary of State, member of Churchill’s government said that “we are proud, proud of what we did”

I had a quick look through “Bombing Vindicated” last night. I could see no sign of the quote at all. Now I did rush through the book, so it is possible I missed it. Mr Wear is usually meticulous in his quoting of sources. Perhaps he might like to help and provide a page reference?

“Hundreds of thousands of civilians fell victim to the British and American bombing war.”

…but apparently non fell victim to the German, Italian or Japanese bombing war.

“It is of course a war-crime for a soldier to aim his weapon at a civilians.”

It was not illegal to bombard a defended city. Seeing as German airspace was heavily defended against allied air raids (50,000 deaths of bomber crews attest to that fact), the bombing of cities was not illegal according to the rules of warfare at the time. The only time the bombing of a city was a crime was if the city had been declared “open”. Dresden was never declared  an open city by the Nazis. Total war where civilians were responsible for providing the very weapons allowing men and women to carry out the act of war tends to blur the rules of warfare.

“And Churchill’s Secretary of State was “proud” of what they had done. “

Many people were proud of the work of Bomber Command. Nothing wrong with that. However, whether the secretary of sate mentioned the word “proud” in that context remains to be seen.

“In war-time Britain there were principled individuals who publicly spoke out and condemned Churchill’s merciless bombing war.”

Indeed…individuals. Still, it is interesting to note that even in times of war and under wartime rules, people in Britain were still allowed the right to voice dissent. The same privilege was never allowed in Nazi Germany. The Bombing war was simply part of Allied wartime policy. Churchill was a great backer of it, but he had little to do with the running of the bombing campaign.

“One of these brave individuals was the British academic, Charles Percy Snow, and I quote:

That is made up. For an insight into what C.P.Snow ACTUALLY wrote, please see here:

Holocaust denier and blatant antisemite. She is no lady.

2 thoughts on “The Dresden Memorial 2018 Shutdown Backfires: The Continual Bleating of the Far Right.”