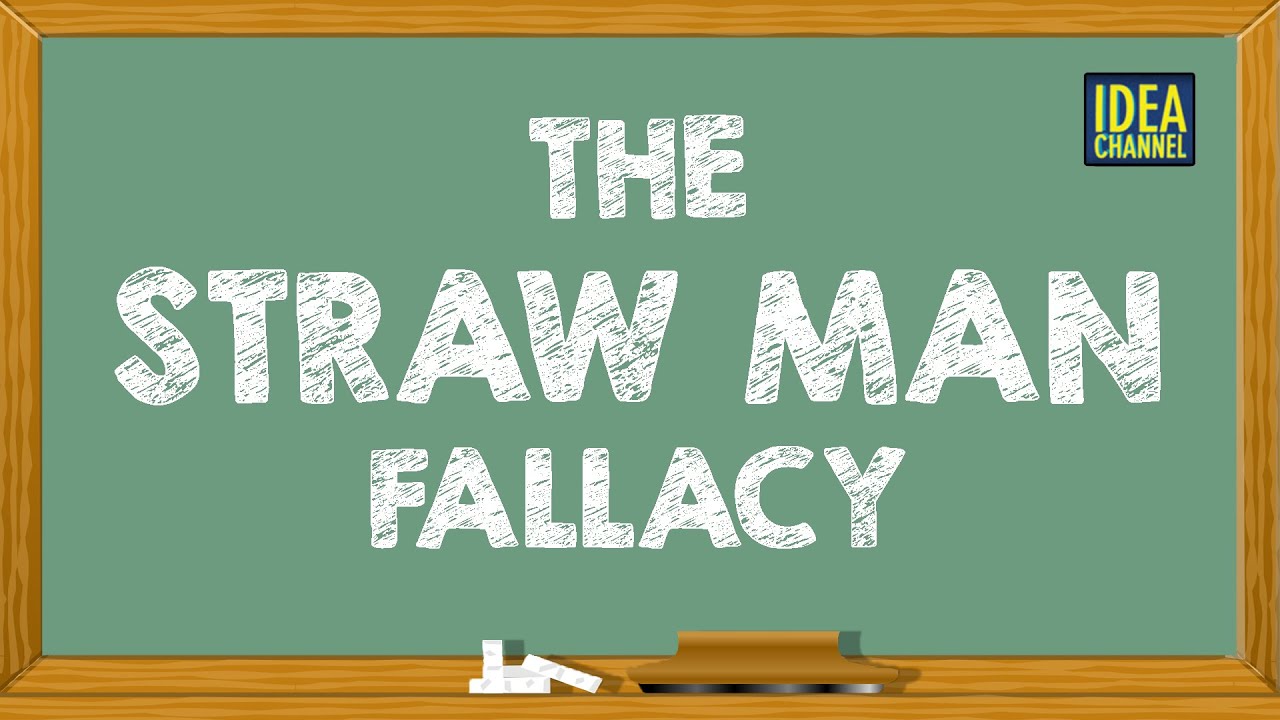 Yet another giant straw man coming from the Wear camp. I can’t think of any historian who has ever made that particular claim.

“Keeping the lid on simmering tensions in the Balkans was a high priority for Germany during the war. Hitler told Italian Foreign Minister Ciano on July 20, 1940, that he attached “the greatest importance to the maintenance of peace in the Danube and Balkan regions.” The Germans were eager to prevent disturbance in the region, both to prevent further Soviet encroachment and to retain German access to oil from Romania. Impulsive Italian action against Yugoslavia could lead to Soviet intervention, and Italian action against Greece could let in the British through the back door.”

The Germans were not concerned about peace in the Balkans, but about peace in the Balkans at that stage. Germany was preparing to attack the USSR and did not want to give the Soviets a pretext for intervention. Neither did Hitler want to give the British a reason to enter Greece. For this reason he put pressure on the Italians to cancel any plans to attack Yugoslavia and Greece. The plan to attack Yugoslavia was cancelled by the Italians, but the plan to invade Greece was put on hold. When the Germans entered Romania to defend the Ploesti oil fields, Mussolini was furious. The decision was taken to attack Greece to “counterbalance their (German) occupation of Romania…”

“In August 1940, German Foreign Minister Joachim von Ribbentrop twice repeated to Italian Ambassador Dino Alfieri that Hitler wanted to keep peace in the Balkans. Despite these and other German warnings, Mussolini decided to attack Greece from occupied Albania on October 28, 1940.”

“…to avoid action that would disturb the status quo there. The Russians should be given no pretext for intervention. The defeat of Britain was the absolute priority.”

When the invasion of Greece by the Italians hit trouble the Germans felt obliged to defend their allies to keep that southern door firmly shut and lock the British out of southern Europe.

“The military situation in Greece could only be remedied with German help. This was a situation that both Mussolini and Hitler had hoped to avoid. Hitler had wanted the Balkans to remain quiet, but he could not ignore the threat now posed by intensified British military involvement in Greece. Hitler eventually decided in March 1941 that a major military operation would be necessary to evict the British from the whole of the Greek mainland. The German invasion of Greece to bail out Mussolini’s ill-fated invasion resulted in Greece’s surrender on April 23, 1941.”

Mussolini did not want German intervention because he wanted Greece to himself. The military flop by the Italians dragged the Germans into the conflict. The importance of this side show was to become important much later. It was the German involvement in Greece that delayed the invasion of the USSR which had been Hitler’s main aim all along. Those vital months could have meant the capture of Moscow in Autumn 1941.

“But for the difficulties created for us by the Italians and their idiotic campaign in Greece, I should have attacked Russia a few weeks earlier.”

Which seems to debunk Mr Wear’s belief that Hitler attacked the USSR to stop the USSR invading Germany. The whole point about keeping the Balkans quiet was to aid Germany in its preparations to invade the USSR.

“Hitler had unquestionably wanted Greece and the other Balkan countries to stay neutral during the war.”

No he didn’t. He did not want them in any way involved because it would disturb his plans for an invasion of the USSR. It just so happened that he was correct. Hence the reason why Mr Kershaw includes the little known incident in his book.

“German airborne forces landed in Crete on May 20, 1941, and quickly seized control of the main airfields.”

No they did not. The airfields were heavily defended and the German paratroopers landed there suffered heavy casualties. “The whole operation was a disaster for Great Britain.”

It was also a disaster for the German parachute service. Their losses were so great that the Germans never used them again in a mass air attack role. Instead, they were used as regular troops where they gained a reputation as elite troops, especially in defense.

“Churchill and his advisors conceded it had been a mistake to send troops to Greece in the first place.”

Again, Mr Wear fails to tell us why. The reason why was because it weakened the British and Commonwealth forces in North Africa.

“Italian military incompetence was also the reason Hitler had to send troops to North Africa.”

I would think most historians would agree with that assessment. Mr Wear is not telling us anything new.

“Germany’s participation in North Africa was not about German territorial expansion.”

Nobody ever said it was.

“The German invasion of Yugoslavia was in response to an unexpected military takeover of that country. On the night of March 26-27, 1941, a group of Serb officers executed a coup and established military control of the Yugoslav governmen

Quite correct. Hitler was furious because prior to the coup Yugoslavia was tied closely to Germany. That close tie had now been broken. Hitler had to invade Yugoslavia to bring Yugoslavia back into the fold.